ACM ICPC 2011 World Finals are happening these days in Orlando. Tomorrow, as usual, I will be doing live commentary on the tasks and on the contest itself. Today, about 9 hours before the start of the contest, I write about what happened before the contest - using style borrowed from Mike's notes.

On Friday, we went to see the ocean and the Kennedy Space Center, where most American space launches happen. The space center was very disappointing - it looks like the only reason to go there would be to view an actual launch (and the next launch is in July), that should be very impressive and maybe even educational. What we found there was:

Real-size models of most American rockets, Russian ships and the Shuttle: 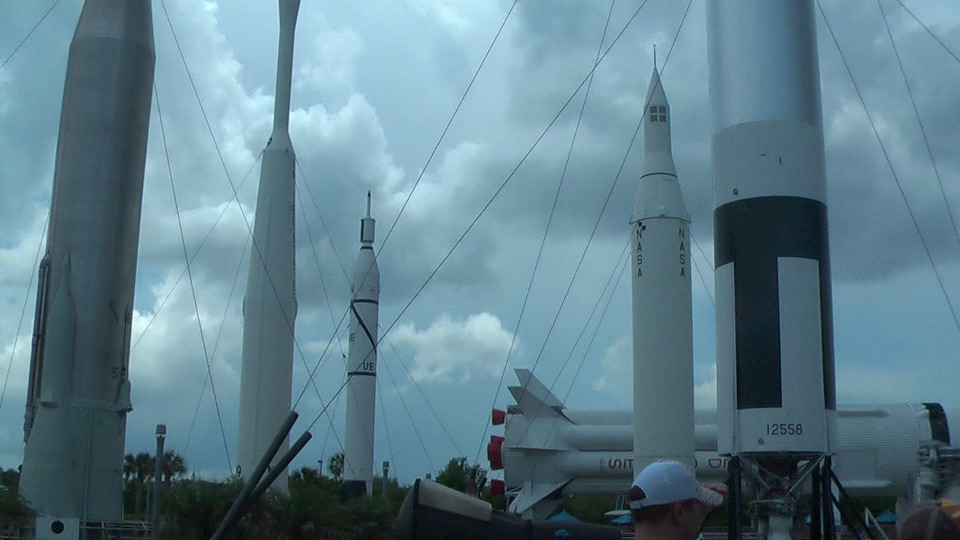 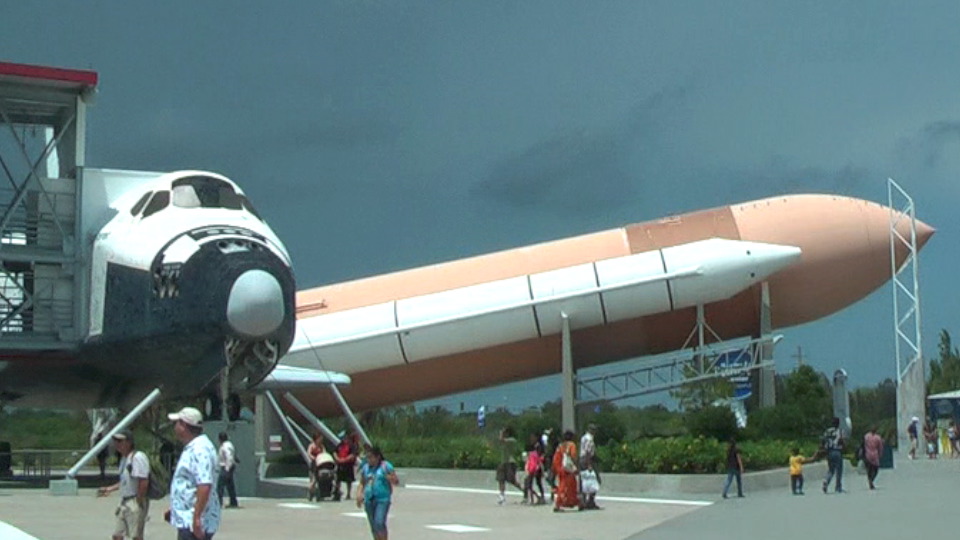 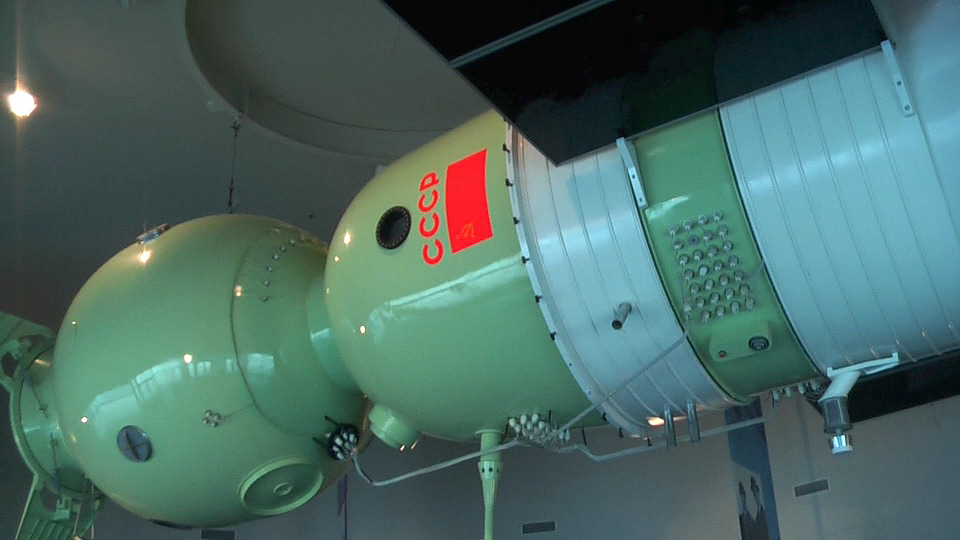 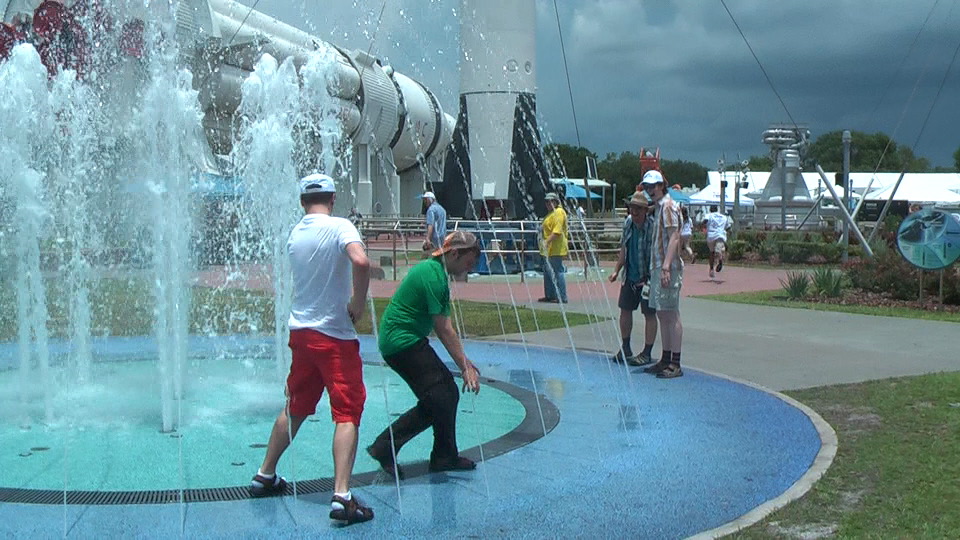 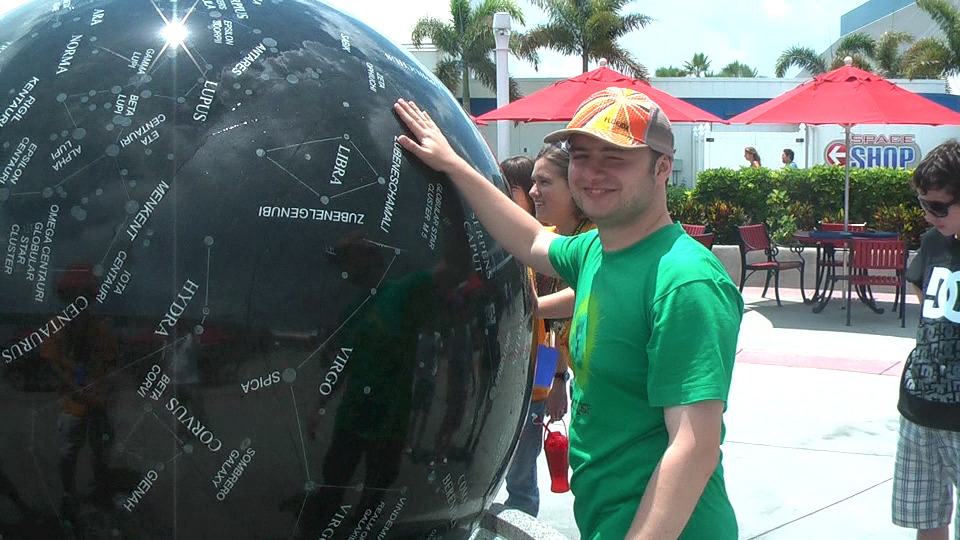 The ocean is nice and warm, but comes with some jellyfish bites :)

On Saturday, the organizers took us to SeaWorld resort. The resort welcomes you with a traffic jam on the parking entrance: 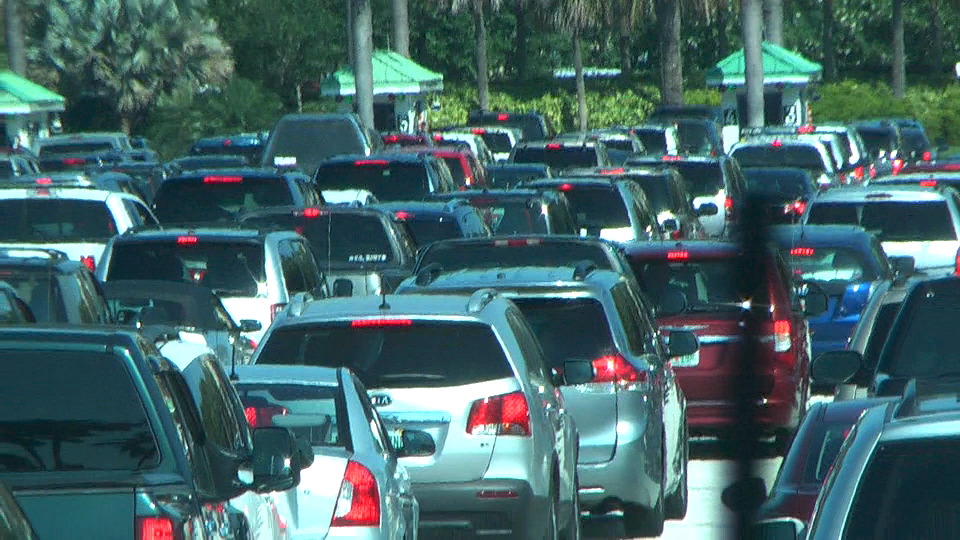 They started with an IBM history recap given on a stadium where the killer whale show (Shamu) takes place. Not everyone was excited: 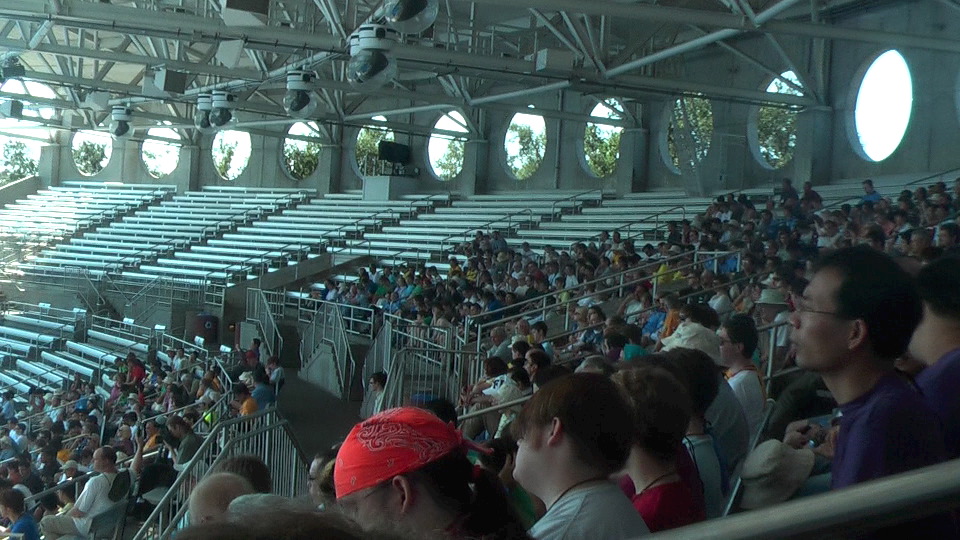 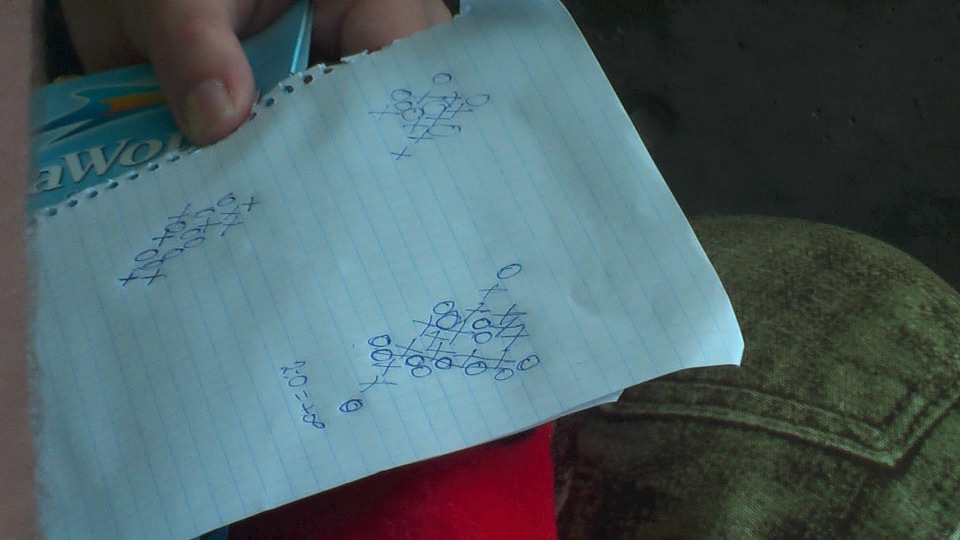 Then we were given lots of time to explore SeaWorld, which was quite exciting. The most exciting part was the dolphin show, but I'm yet to download it from the camera, so here goes the still part of SeaWorld: 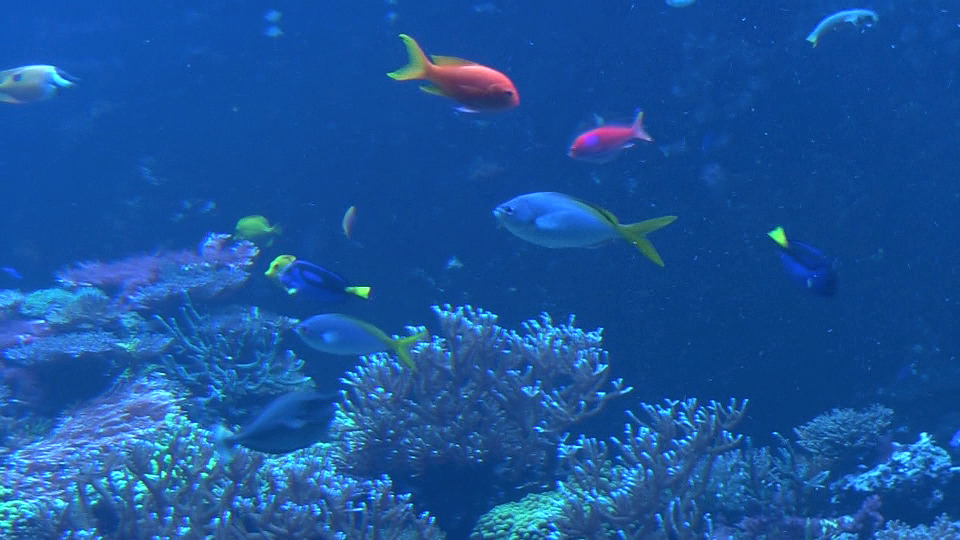 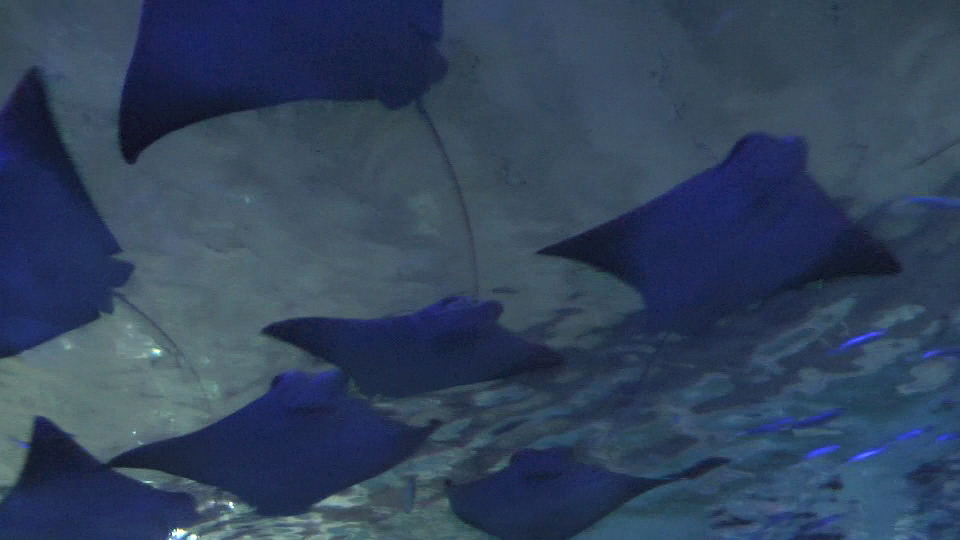 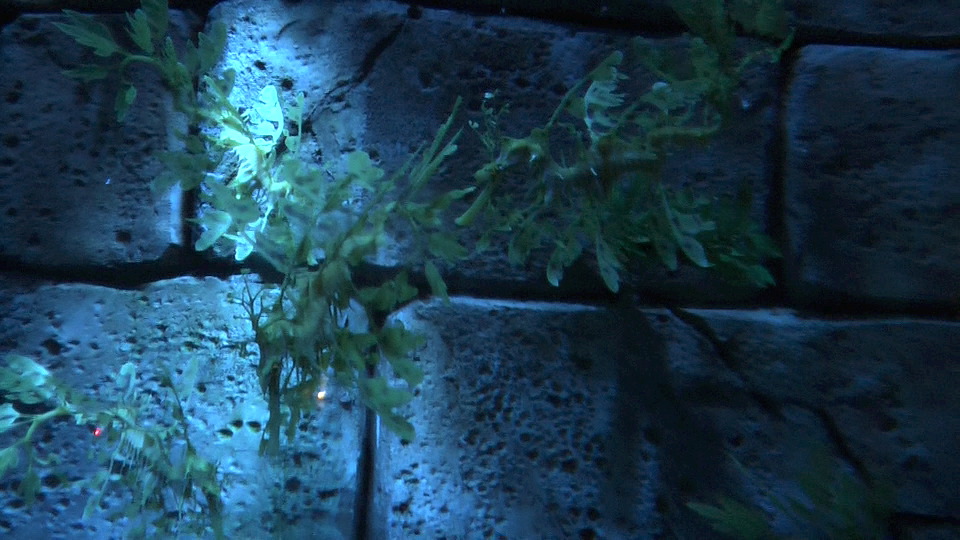 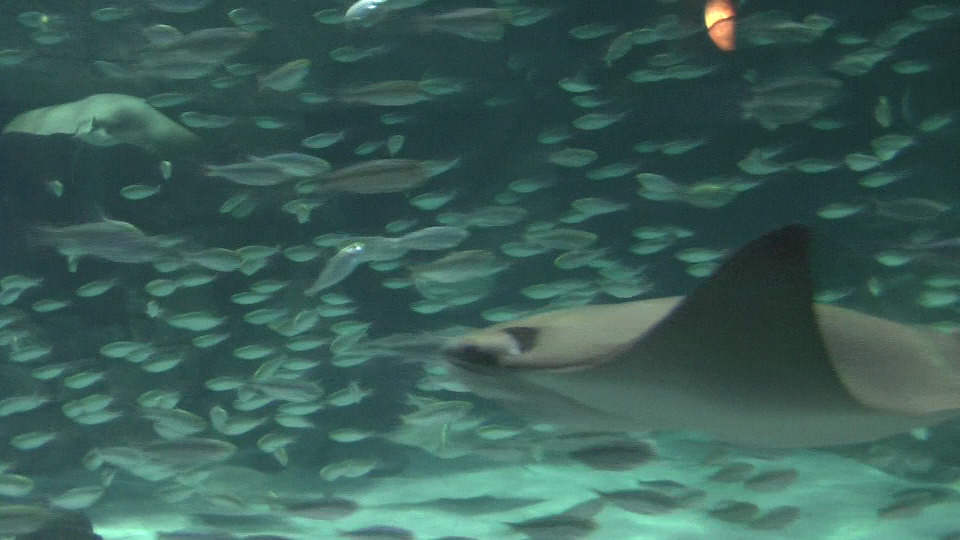 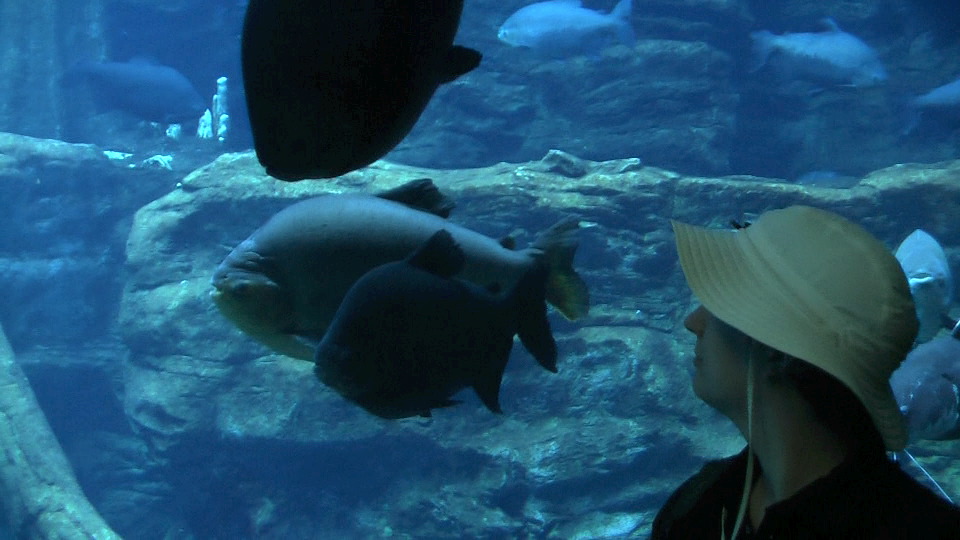 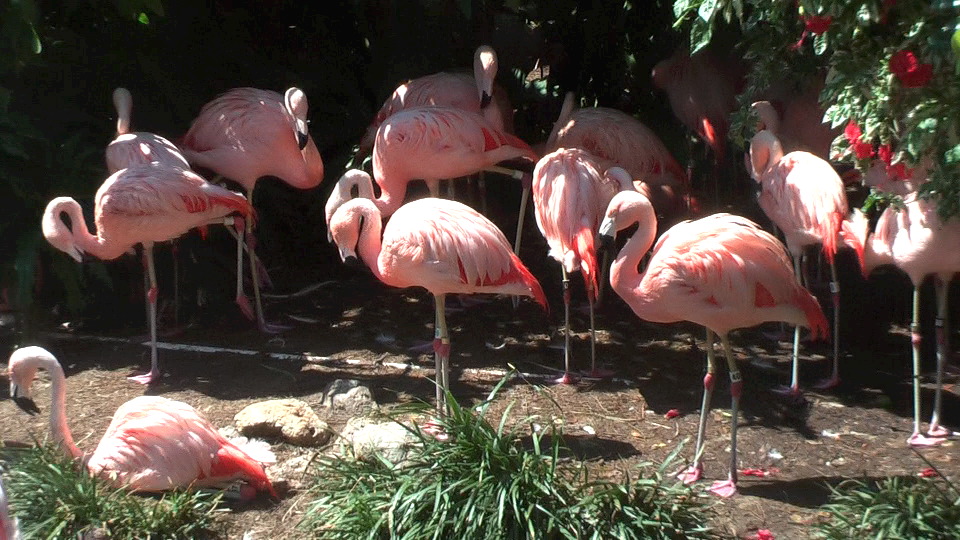 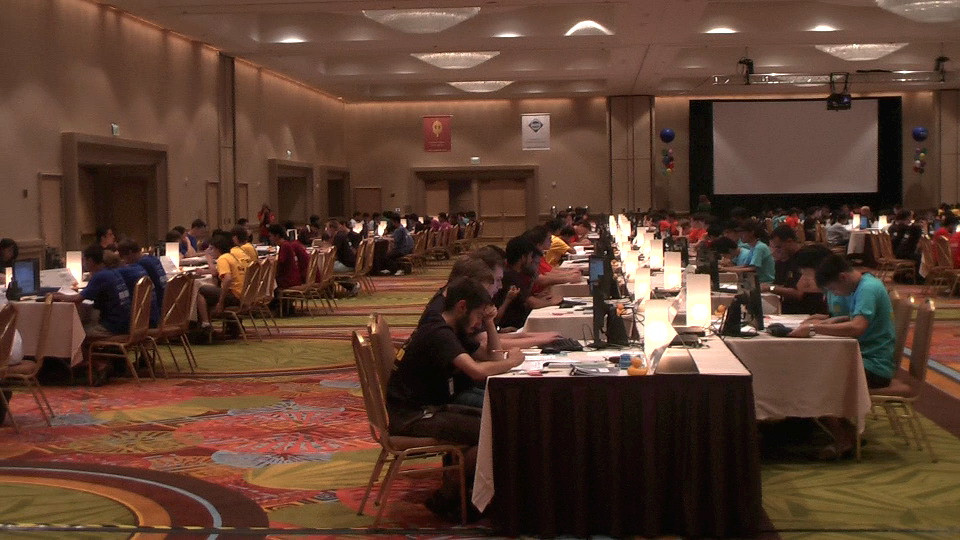 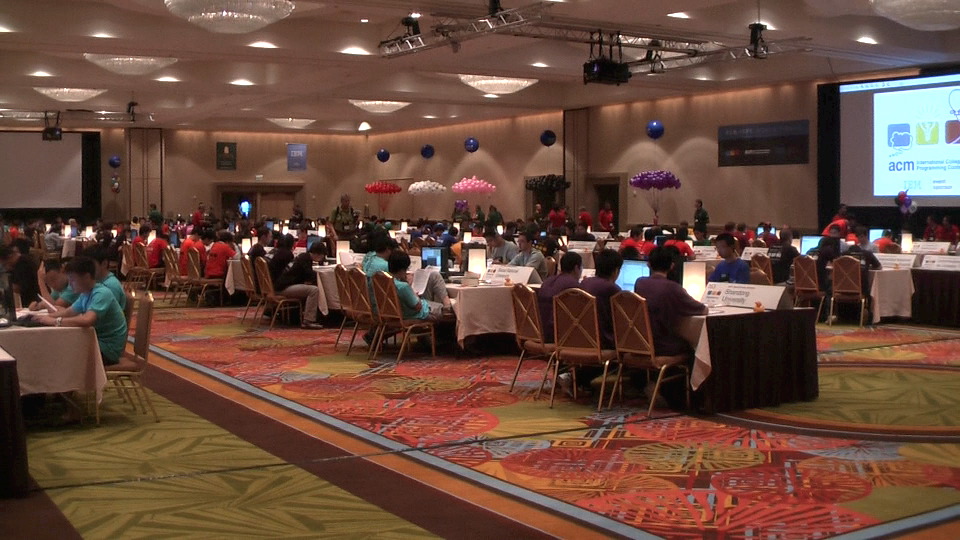 And here's how the teams look: 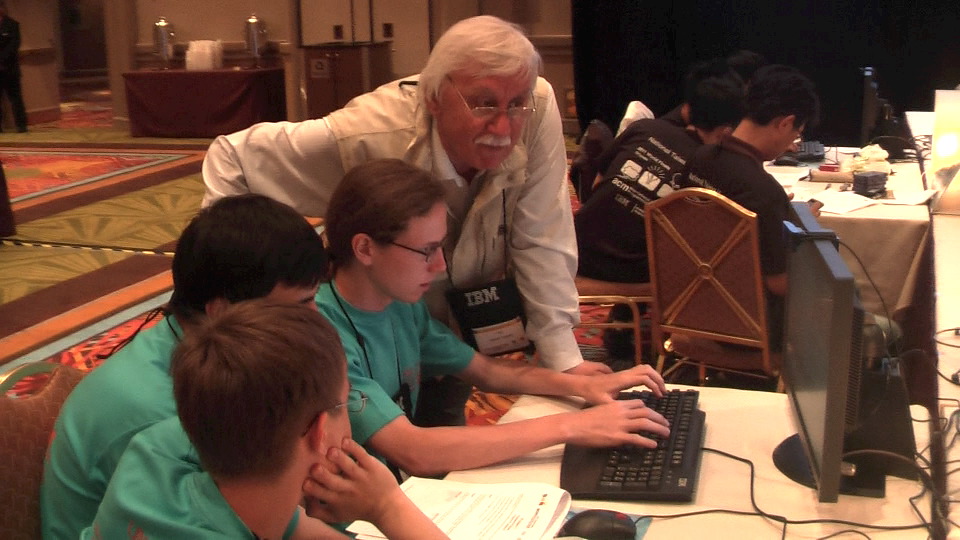 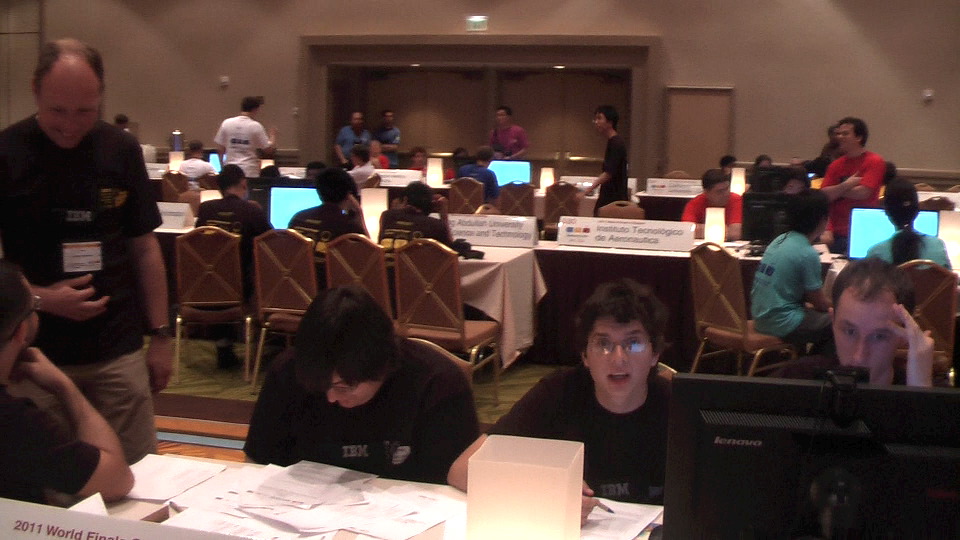 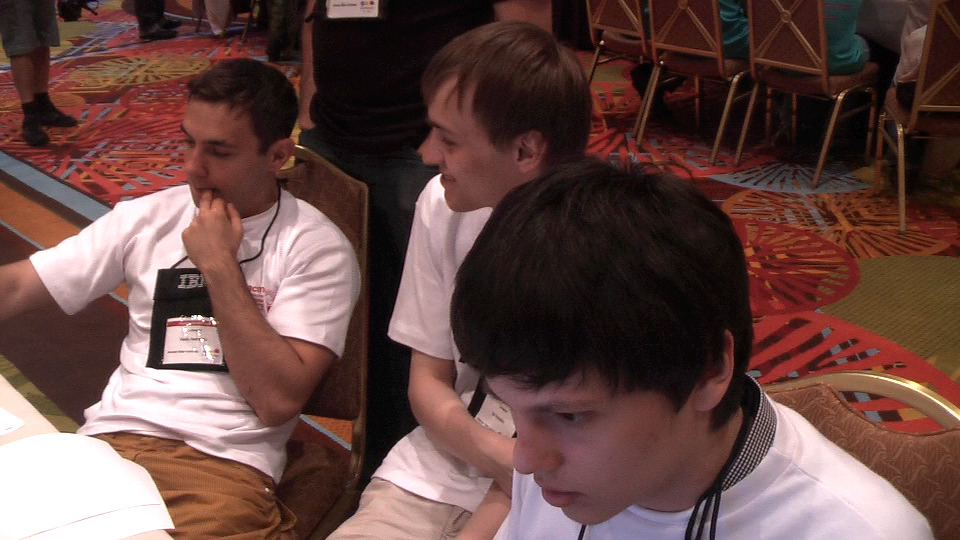 Good luck to all teams, and especially to the team in the last picture - and stay tuned for the live commentary tomorrow right in this blog! The contest starts around 9am local time (click the link for other timezones).
Posted by Petr Mitrichev at 9:16 AM