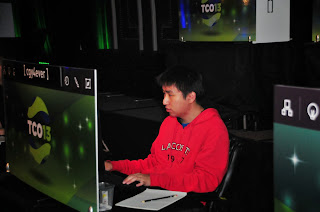 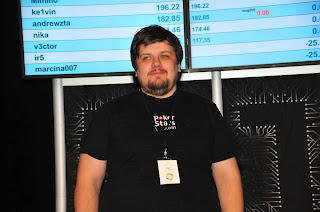 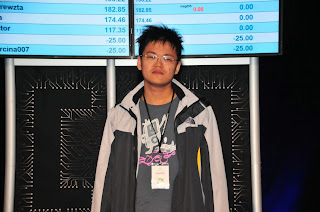 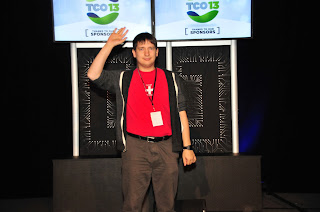 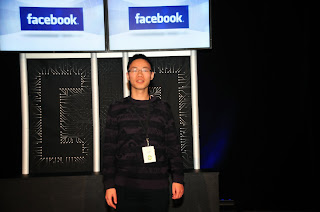 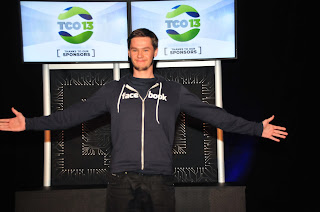 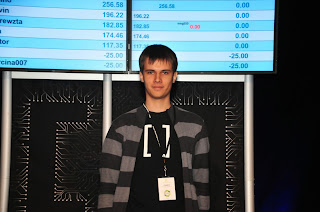 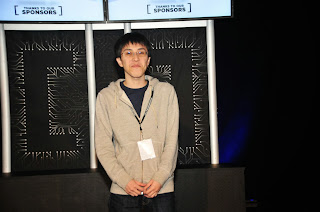 There will be lots of live coverage. First of all, misof will continue his play-by-play commentary and problem analysis - check out his commentary for previous algorithm rounds here: http://apps.topcoder.com/forums/?module=Thread&threadID=803508. The link for the finals will appear in that forum thread, too. Moreover, there will be live video broadcast with John Dethridge at http://community.topcoder.com/tco13/overview/movies/live-streaming/. And of course there will be live coverage on SnarkNews (http://snarknews.info/), which appears to be down right now but will hopefully come back soon. Here is the translation of the cached version of SnarkNews TCO stats: link.

(all pictures from the official TopCoder Open website)
Posted by Petr Mitrichev at 6:05 PM