A week with another 6

TopCoder SRM 668 was the first contest on the week in the early hours of Wednesday (problems, results, top 5 on the left). ACRush was the highest-rated competitor, most probably practicing before the upcoming final TCO elimination round. He has placed 6th, which is exactly the last qualifying spot in the TCO - but would he be able to repeat this performance in the TCO round? Read until the end of this post to find out :)

Enot was the winner of this SRM and the only contestant to solve all 3 problems - very impressive! This is his first SRM victory, maybe the streams have helped him improve?

Codeforces Round 320 (Bayan Thanks-Round) took place a few hours later (problems, results, top 5 on the left). Quite a few contestants have managed to solve 5 problems out of 6, so in order to win one also needed to find a few bugs in solutions of competitors. Um_nik and Egor have excelled on this front with +500 points each, but Um_nik had slightly more points from his solutions and has claimed the victory - congratulations!

Russian Code Cup 2015 Finals was one of the "major" tournaments of the year, with $4500 up for grabs for the first place (problems in Russian, results, top 5 on the left, broadcast with commentary in Russian). The problemsetters seem to have been worried about contestants finishing early, and made the last two problems just a tiny bit too hard - quite a few contestants were close on E, and I've found out after the analysis has been published that my solution on F was not that far from the correct one, but nobody could get either problem accepted.

Problem D was a nice logical puzzle: you are given 200000 points on the coordinate plane, and want to find two points such that their bounding box has a positive area, but does not contain any other points inside or on the border, or report that there's no such pair. After solving the "yes/no" part, don't forget to also think about finding the specific pair :)

And finally, TopCoder Open 2015 Round 3B determined the last 6 participants of one more major tournament (problems, results, top 6 on the left, my screencast, Egor's screencast). Scott_wu has won with comfortable margin, but the most exciting aspect for me as a viewer was Egor's climb into the qualifying zone during the challenge phase - here's the direct link into the critical moment of his screencast. 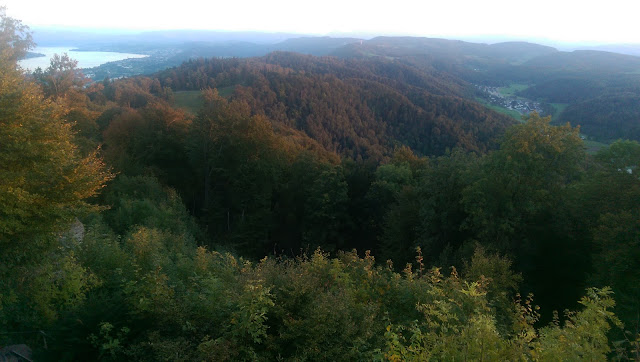 Thanks for reading, and check back next week!
Posted by Petr Mitrichev at 10:18 PM