A week with a Japanese surprise

The Open Cup held a surprise second round, the Grand Prix of Japan, last Sunday (results, top 5 on the left, overall standings). Past Glory team returned to, well, past glory with a very convincing victory - congratulations!

Problem B, while not very difficult algorithmically, presented a nice implementation challenge: one could write the code in 10 minutes, but could also spend an hour or more. You were given 3000 boosters with integer coordinates up to 109, each pointing in one of four cardinal directions. You can start at any booster, fly in the direction in points to the next booster (if any), then fly in the direction that booster points, and so on. As soon as you leave a booster, it disappears, so you don't change your direction when you pass through its point again. What is the maximum number of boosters you can visit if you choose your starting booster properly? 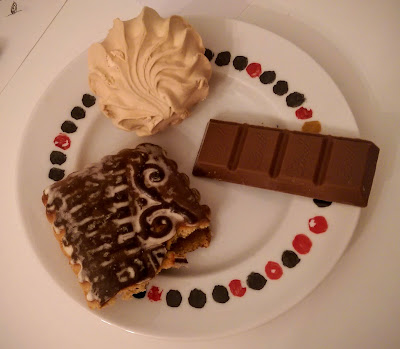 This is not the full solution yet, but we've effectively removed the game from the problem - now we just have a question about some subsets of our set, and this question is much easier to answer.

Thanks for reading, and check back next week!
Posted by Petr Mitrichev at 11:28 PM