A week without FFT

The Jan 18 - Jan 24 week started with TopCoder SRM 679 on Wednesday (problems, results, top 5 on the left). The hard problem in this round is somewhat weird: the solution is quite straightforward, but somehow a few people, including myself, missed it and tried to squeeze in an incorrect FFT-based solution that obviously times out. It didn't stop tourist, who won the round with an impressive 350+-point margin.

Here's how the problem went: you were given 500 bags, each containing a lot of cards, with each card containing an integer between 1 and 500 (more precisely, you have a 500x500 matrix, describing how many cards contain each integer in each bag). You're also given a set of "good" integers, each between 1 and 1000. For each pair of bags, you need to answer the following question: how many ways are there to pick a card from the first bag and a card from the second bag in such a way that the sum of their numbers is a good number?

The correct solution runs in O(n^3), while the somewhat obvious FFT-based approach is only O(n^3*logn), and thus too slow. Can you see the O(n^3) one?

Facebook Hacker Cup selection continued with Round 2 on Saturday (problems with Facebook login, results with Facebook login, top 5 on the left). This was the first round where the time of submitting one's solutions was taken into account, and thus the first round where the contestants were competing against each other, not just against the problems. Eryx has claimed the first place with a solid margin - congratulations!

The problems were quite technical again, but the hardest problem at least allowed one to simplify the solution using a creative idea. You were given a tree with 1000 nodes, and needed to paint it with 30 colors, with the cost of painting each node with each colors given as a matrix. So far, the solution is very straightforward - just pick the cheapest color for each node. However, there was a small twist: you also paid a given penalty P for each node that has neighbors of the same color. You pay P only once per such node, no matter how many neighbors of the same color does it have. Can you solve this problem in O(N*K4) (N=1000, K=30)? How about O(N*K3)? 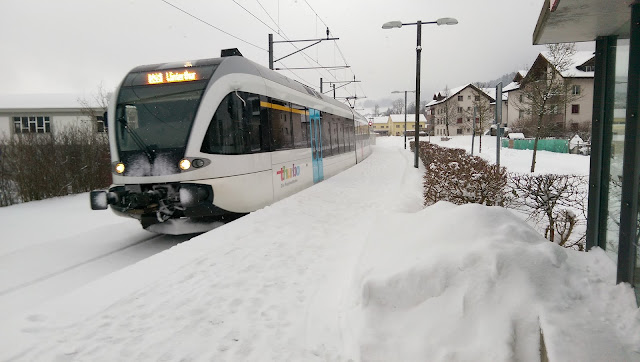 Given that our solution returns just one boolean value for each subtree, we can handle 64 queries at once by returning a bitmask from it, using bitwise operations to implement the logic described above. This is (arguably?) not an asymptotic optimization, but 1000002/64 for this to pass under the time limit.

Thanks for reading, and check back soon for the summary of the last week of January!
Posted by Petr Mitrichev at 6:13 PM