Codeforces Global Round 9 was the main event of the Jun 29 - Jul 5 week (problems, results, top 5 on the left, analysis). The problemsetters warned us to read all problems before spending too much time on one of them, and yet my story is quite similar to Radewoosh's: I've spent 1.5 hours on problem F, and then solved problems G and H immediately after reading their problem statements, but lacked 5 minutes to finish the solution to H (it passed in practice). tourist, on the other hand, just didn't get stuck and got the first place with some margin. Well done!

Let me highlight a (relatively) easier problem this time, problem E: you are given an array a with at most 1000 elements. Then we write down all pairs of positions that form an inversion: pairs (u,v) such that u<v and au>av, getting a long list of all those pairs. Now we want to treat this list as a sorting program: for every pair in the list, we will swap the elements on the corresponding positions. Our goal is to make this program actually sort our array. We are allowed to put the elements of the list in arbitrary order (but we must have all pairs that form an inversion in the starting array exactly once). Can you see a way to achieve this? 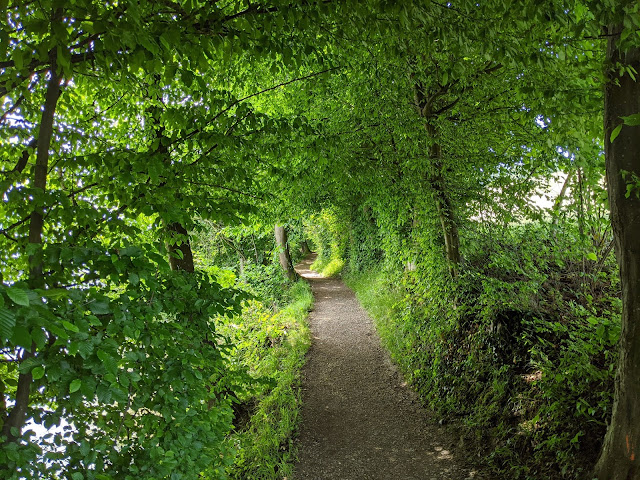 Consider a game that was played optimally by both players, and let's focus on the last increasing step of that game. Suppose the first player has turned k lamps on during their move. If there were k consecutive lamps that were on after that, the second player could have turned them all off, and make the step not increasing. Therefore in order to make an increasing step, the first player needs to keep at least one lamp off among each k consecutive lamps. Therefore the maximum number of lamps that are on after his move is n-ceil(n/k), and then the second player will turn k-1 lamps off in the worst case, so the number of lamps that will be on after this step will be n-ceil(n/k)-k+1.

The first player can pick the value of k that maximizes n-ceil(n/k)-k+1 and achieve such score in the following way: choose any set of lamps of size n-ceil(n/k) that does not have k consecutive lamps, and keep turning on any k lamps from this set that are off. This will guarantee that each step will be increasing until we reach the score of n-ceil(n/k)-k+1.

The second player can guarantee that the score never exceeds max(n-ceil(n/k)-k+1) by simply turning off the maximum number of lamps that they can at each turn, which will make sure that whenever a step is increasing and the first player turned on k lamps, the score after this step will not exceed n-ceil(n/k)-k+1. This is not an entirely formal proof, but the remaining details are left to the reader :)