TopCoder SRM 822 was the first event of the last week (problems, results, top 5 on the left, analysis). The hard problem did not require too many algorithmic insight, but the implementation and tiny details were extremely tricky to get right. As a result, only bqi343 managed to make it work and he won the SRM ahead of four challenge phase masters. Well done!
I was almost there with the hard problem, my solution had the same phases as the one from the official analysis, but I did not manage to even make it work on samples in time.

Codeforces Round 767 followed on Saturday (problems, results, top 5 on the left, analysis). I did not like the long statement of A and I did not immediately see the solution to B, so I've started solving the (relatively) easier problems in a weird order: D1, D2, C, A. When I solved these four, I saw that tourist already had all of them + problem B solved, so it became clear that I needed to go for the harder problems if I wanted to have a shot at the first place. We solved E roughly at the same time which did not change the situation, so I went all in on F, but unfortunately did not manage to finish in time.
At the end of the contest, my solution for F had just one bug: when comparing fractions a/b and c/d, I compared a*d-b*c with zero without taking the signs of b and d into account :( To be fair to tourist, his solution to F also needed just a few more minutes. Congratulations on the win! As he pointed out after the round, I would have probably won the round if he did not participate, since then I would have solved B instead of F.
I want to mention problem E, not because it was particularly exciting, but because I want to share an interesting trick from my solution: you are given a tree with vertices numbered from 1 to n, initially all colored white. The tree edges have weights. You need to process a sequence of queries of three types:
Both the number of vertices and the number of queries are up to 300000.
In the past few months, I've become a lot more proficient using AtCoder's general lazy segtree algorithm, and prefer using it to rolling a custom lazy segtree implementation for every problem. However, in problems like this one it can be quite challenging to express the lazy propagation as a monoid + a set of mappings. All the more satisfaction when you actually manage to do it :) Can you see the trick? I'll describe my solution in the next summary.

CodeChef January Cook-Off 2022 wrapped up the week on Sunday (problems, results, top 5 on the left, analysis). tourist has solved all problems in less than an hour (out of 2.5 hours available) and won in a very convincing fashion. Great job! 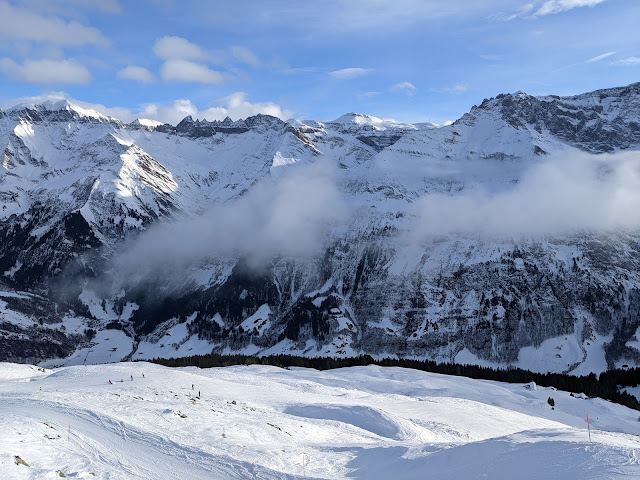 In my previous summary, I have mentioned a CodeChef problem: you are given a permutation of length 200000, and need to tell if it's possible to split it into two disjoint subsequences in such a way that both parts have the same number of incremental maximums (numbers that are bigger than all previous numbers in the part).

Therefore the problem has been reduced to the following: does there exist an increasing subsequence of the given permutation such that it contains exactly k-m out of k big maximums, where m is its length?

Now we can assign a weight of 2 to all big maximums, and a weight of 1 to all other numbers, and our question simply becomes: "does there exist an increasing subsequence of weight k?"

Notice how we first obtained a working understanding of the solution space here — that we can have any two disjoint incremental subsequences of the original permutation that cover all big maximums as the sequences of incremental maximums of the two parts — and then the actual algorithmic solution was not that hard to see.

Thanks for reading, and check back (hopefully) tomorrow for this week's summary!